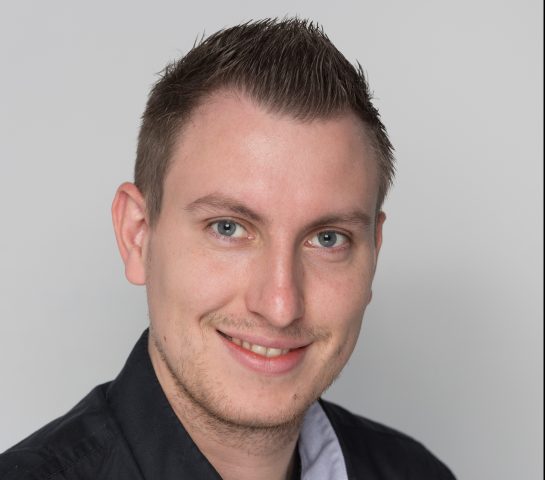 Marek has for the last few years been engaged in secure application development, cybersecurity architecture and hacking. He has experience from several backgrounds, namely banking, telecommunication and consulting. He has also conducted several web security and development training sessions across Europe. He has been involved in projects in various countries of the world, not only within Europe, but also in Asia and Africa. His latest steps led him to projects related to the implementation of IT security in DevOps and the cloudification of enterprise systems. He holds certification such as CEH, SABSA SCF, AWS SAA or CISSP, etc. Marek studied System Engineering and gained an MBA in Management and Cyber Security. His great passions are board games, sci-fi and running.