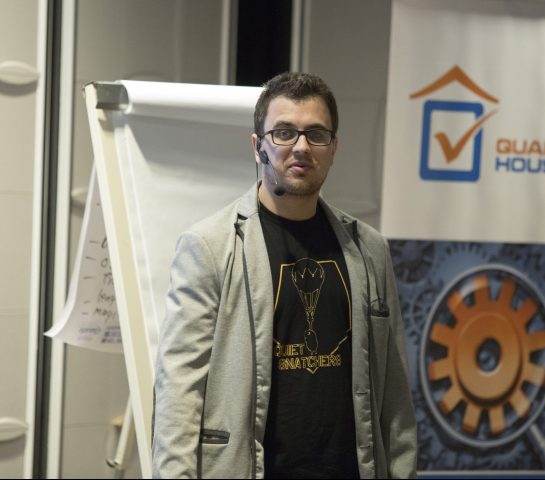 „I am part of that power which eternally wills evil and eternally works good” Tester Specializing in Automation.

Part of IT since 2011 he had the opportunity to work, among others, on projects for Objectivity, Dell, Volvo, Creditsafe, Jetshop, Kobo, Contium. He became tester because outside becoming demolition expert it was only available option to get paid for breaking stuff. Even though he specializes in Test Automation, his first love is Human Testing. He loves experimenting, seeing new things and how they affect his world. Since 2016 tries to give more to the community by presenting at conferences, meetups and workshops. In free time writing his blog thebrokentest.com. Where he aims to discuss different code smells in test automation.