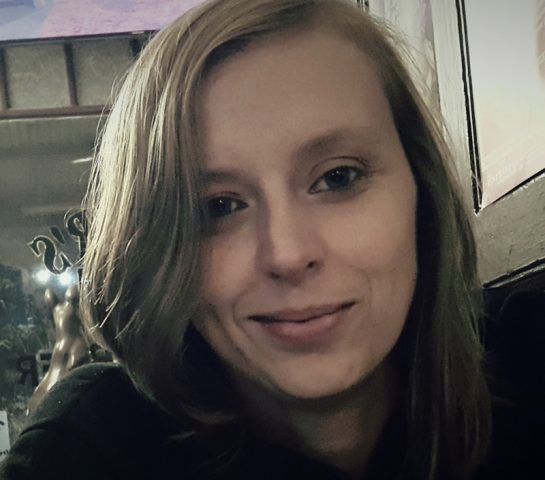 Are we agile enough? The keys to smart agility in a big organization.

Joanna works as a Scrum Master in Nokia. She has been working in the IT field for nearly 10 years. She had a coding background but after a while she realized that people and interactions is her thing. As a Scrum Master, she closely cooperates with a number of cross-functional teams, helping them to use Agile as their ally in delivering best quality projects. She also works as an internal trainer in the field of Scrum so as telecommunication. She gave several lectures and workshops on Agile at Krakow Universities and meetups. She says she feels right at home when there is IT and Scrum since she took a part in building the Agile community and supported quite a few corporate transformations in her company. She is getting some more research material from being a mom. She also likes singing karaoke, which she believes helps her with public speaking.