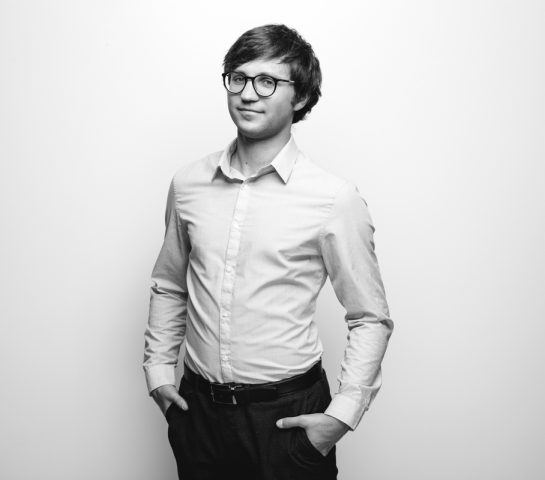 For the past three years, Michał has been involved in crypto space both in theoretic and applied aspects. At Cardinal Cryptography he coauthored a paper describing a novel consensus algorithm and then lead a team that first implemented a proof-of-concept in Python and then the main implementation in Go. After work, a passionate climber and go player.