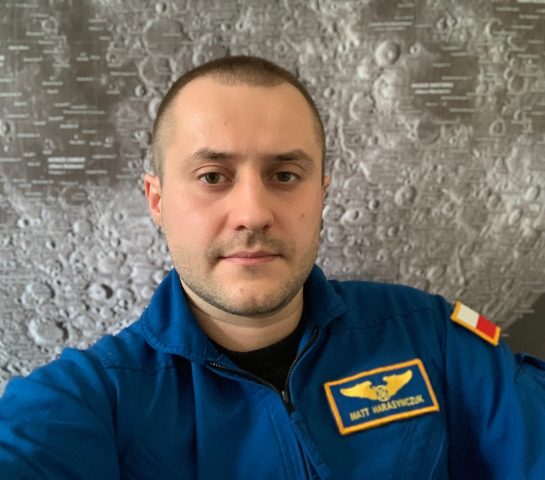 HabitatOS is an operating system for analog extraterrestrial habitats.